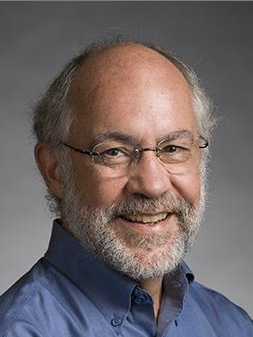 M.A. and Ph.D., University of Kansas

I am currently working broadly at the intersection of of rhetorical and cultural practices.  Along with Carole Blair and Neil Michel, I am working on an analysis of the rhetorical functions performed by the American memorials and monuments constructed in Europe following World War I and World War II.  This work examines both the commemoration of American servicemen, who died during the wars, but also considers the function of these memorials and monuments in public diplomacy, reminding Europeans of the sacrifices made as well as the bonds existing between them and the United States.  Additionally, I am examining the discourse of contemporary Southern Heritage groups and the continued construction of “Southern identity.”