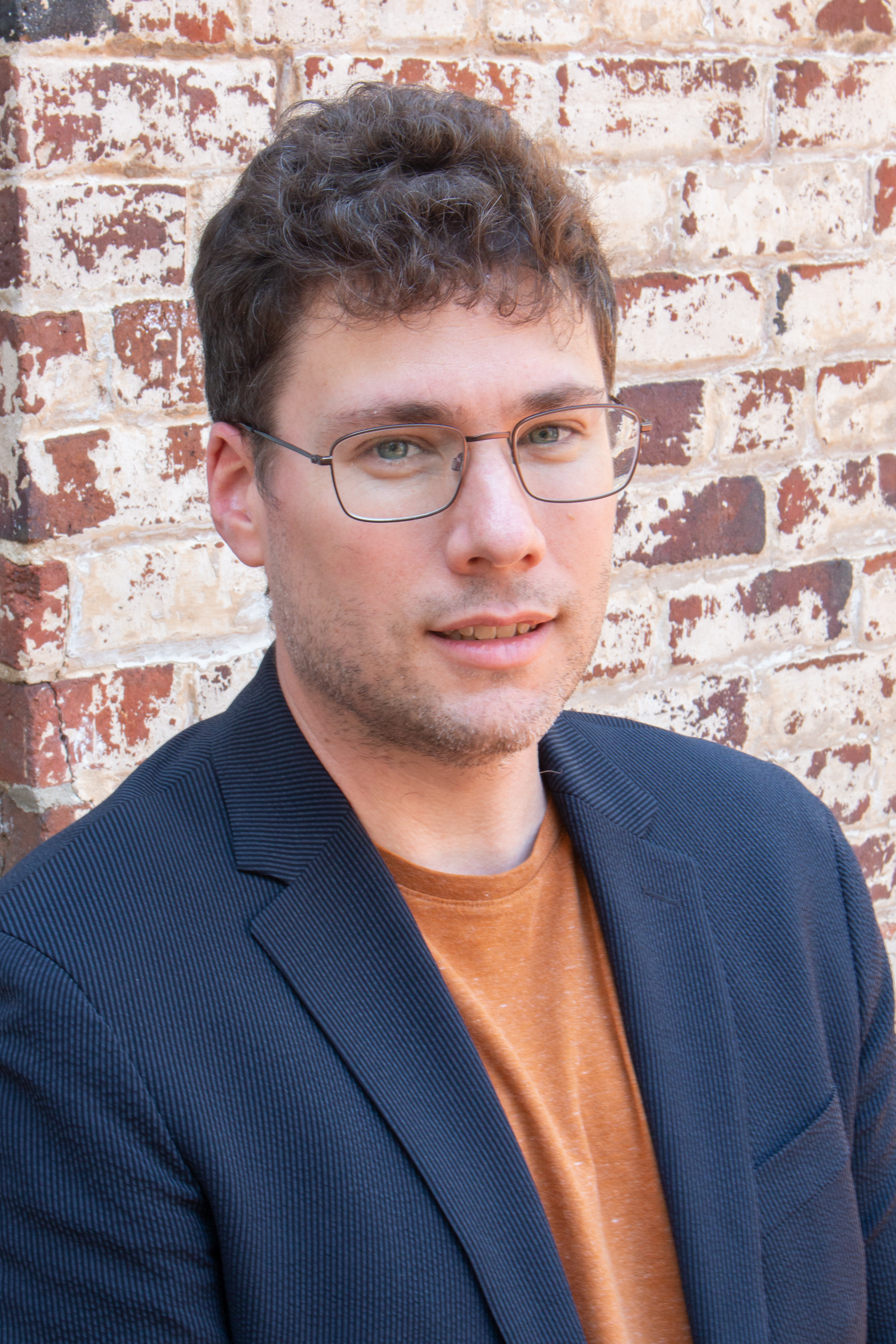 As a communication scholar, I study the ways in which humans create meaning together. As a rhetorical theorist and critic, I study how publics negotiate those shared meanings to deliberate about contested issues in the face of uncertainty. I am especially interested in the interrelationship between rhetoric and reason. What does it mean to construct an argument for an other? How does argumentative reasoning shape our shared reality? Building on these fundamental questions, my scholarly activity assumes many forms throughout my work at UNC.

As Executive Director of the Program for Public Discourse, my colleagues and I strive to foster a culture of robust public discourse in the classroom, across campus, and throughout the community. I regularly lead faculty and student workshops on topics related to public deliberation and deliberative pedagogy. I also collaborate with faculty, student organizations, and community partners to empower students and citizens with the capacities to participate in democratic life with greater rhetorical competence.

As a teacher, I challenge my students to investigate the issues that matter to them and their generation, while also reflecting on the communicative practices that imbue those issues with meaning in the public consciousness. Conversely, I invite my students to imagine communicative possibilities to forge new shared realities. I try to cultivate a classroom space that engenders critical reflection and brave experimentation, incorporating an optimal balance of theory and practice to prepare students to communicate at the highest levels of human inquiry.

Presently I am working on a book project conceptualizing the interrelationship between justice and justification in public advocacy. Specifically, I examine the modes of ethical reasoning in arguments for reparations across disparate academic fields. The work grows mutually out of the New Rhetoric Project and the Rhetoric of Inquiry in the attempt to understand better how various fields reason/argue about essentially contested concepts such as justice within historical contexts.

If you would like to learn more about my work, I invite you to email me.

You can learn more about the Program for Public Discourse at https://publicdiscourse.unc.edu.

Recipient of Heterodox Academy grant to organize and host the inaugural Symposium of Collegiate Programs for Public Discourse.

Invited guest on the Aaron Keck Show and the Public Morality with Byron Williams.

Invited guest lecturer at the UNC schools of business, law, and public health speaking on the topic, “Establishing Ground Rules for Deliberation.”

“Demonstrating Without Demands: Re-Articulating the Black Populist Subject Within the Post-Racial Mystique.” Argumentation and Advocacy 54, no. 3 (March 2018): 179-198.

“Placing Second: Empathic Unsettlement as a Vehicle of Consubstantiality at the Silent Gesture Statue of Tommie Smith and John Carlos.” Memory Studies 10, no. 4 (December 2017): 440-458.