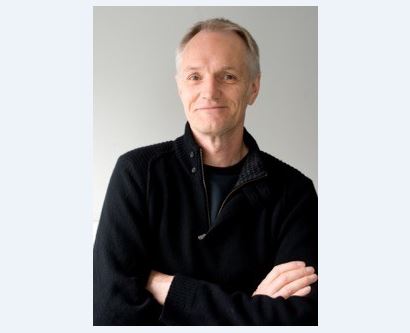 Congratulations to Professor Dennis Mumby, who has been named the Cary C. Boshamer Distinguished Professor of Communication by the University of North Carolina.

The award recognizes a career of excellence in research. Mumby is a nationally and internationally renowned scholar who has been a key figure in the development of critical and feminist approaches to the study of organizations. The author or editor of seven books and over 60 articles and chapters, Mumby’s research focuses on issues of power, resistance, and identity in the workplace. His research has received numerous awards, and he has been invited to speak in many countries, including Brazil, Australia, the UK, and Denmark. In 2011 Mumby was named a National Communication Association Distinguished Scholar, and in 2012 a Fellow of the International Communication Association. A faculty member in the Department of Communication since 2002, he served as department chair from 2005 to 2013.